The page for posts 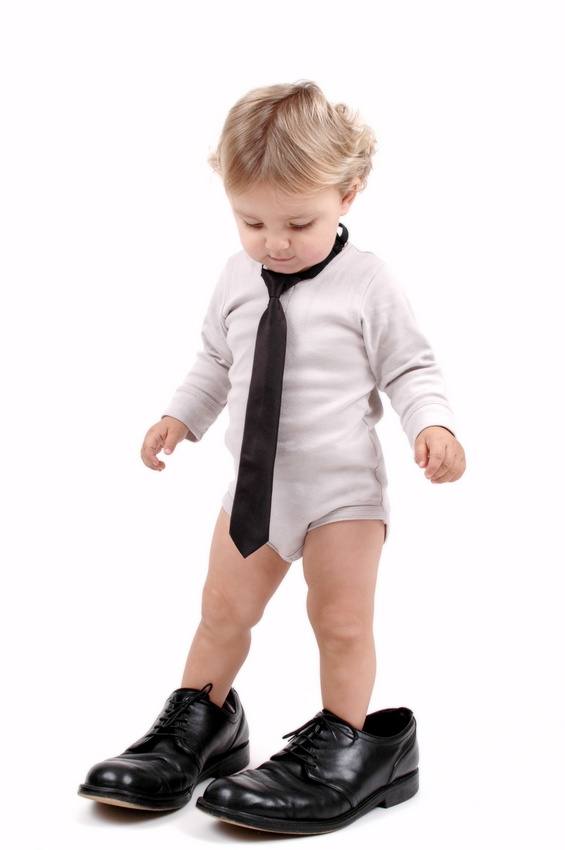 Boycotting Social Media Will Not Stop Racism in Football

This weekend, the English football league and many athletes will be boycotting social media. Would

Someone close to me was feeling unwell last Friday. She went to see her GP. After examination, the 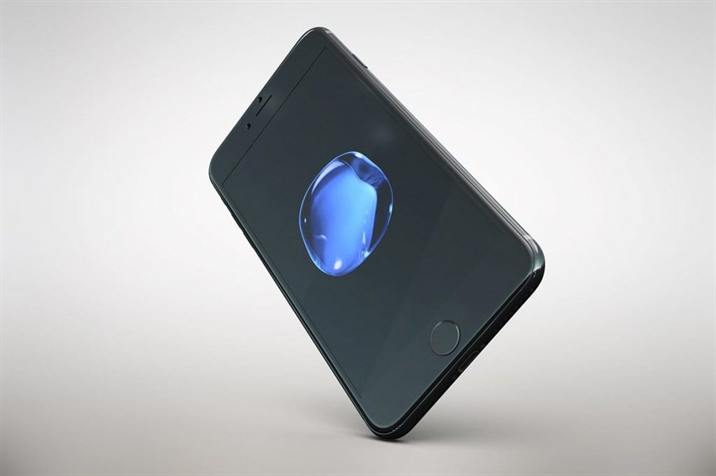 On the day President Obama was elected president, in the midst of the jubilations, a lot of people

80 Thousand and Counting…The body bags are piling Up

When Cancelling Christmas Is The Right Thing To Do…Mr. Johnson is Peter Pan Not Churchill

Sometime last month, I went to hire a van. When I entered the rental office, there were about six

When Cancelling Christmas Is The Right Thing To Do

My son described one of his classmates as dumb. when I asked why he thought that was the case. His