Awaiting Vaccine is not a Strategy…Part Two

A friend of mine is developing an app. At one stage, he was so frustrated with the delay he was

How to Prevent a Second Wave of Coronavirus in the UK

Even though it appears inevitable, a second wave of coronavirus in the UK is not inevitable. We 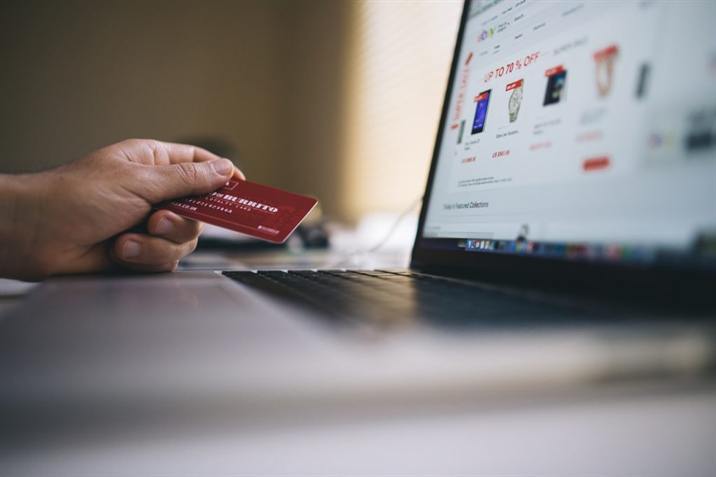 Awaiting Coronavirus Vaccine is not a Strategy – Part One

Personally, I don’t believe there is ever going to be a coronavirus vaccine. Why do I believe

Mr. Biden is not Offering an Alternative to Mr. Trump

I truly believe Mr. Trump is going to win the US election. I can see 2016 repeating itself. Most

Trump and Johnson Eroding Trust in Our Institutions

Understanding the Mysteries of Coronavirus

As I was watching CNN Richard Quest’s ‘Business Traveller’ on Friday, I got an epiphany. The

During the UK general election, I predicted the Conservatives were going to blow the other parties