George Floyd Death: The Wrong People at the Table

George Floyd Death: How to Rebrand the Black Race

When ‘Brokeback Mountain’ was nominated for the Academy Awards, the overwhelming consensus amongst

George Floyd Death: No Promise Without A Price

I debated the ‘Black Lives Matter’ protest with a friend of mine yesterday. I told him the protest 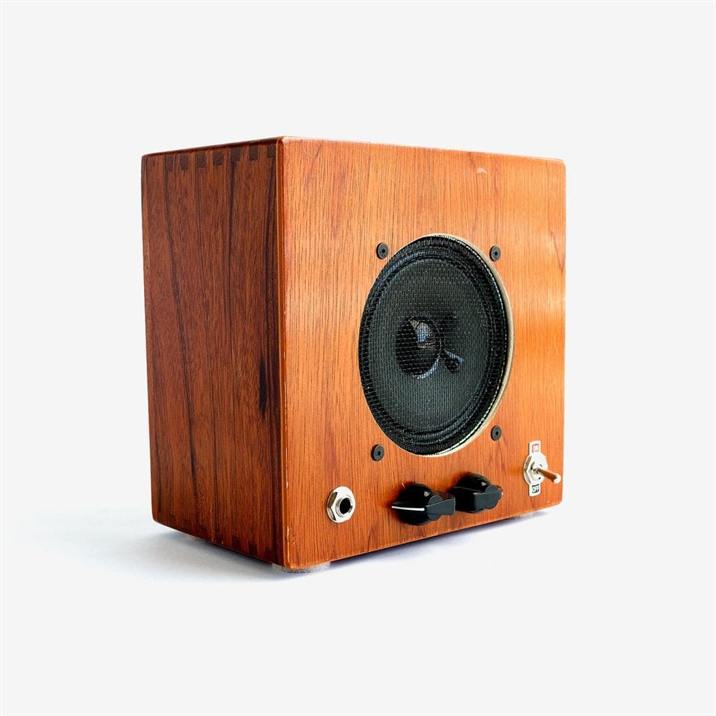 George Floyd Death: How to Prevent Police Killing of Another Black Man

George Floyd Death: No Crown Without Cross…Part Two…What Can Black Police Officers Do

George Floyd Death: No Crown Without Cross…Part One

A friend of mind called me the other day to ask my advice. After telling me the issues he was